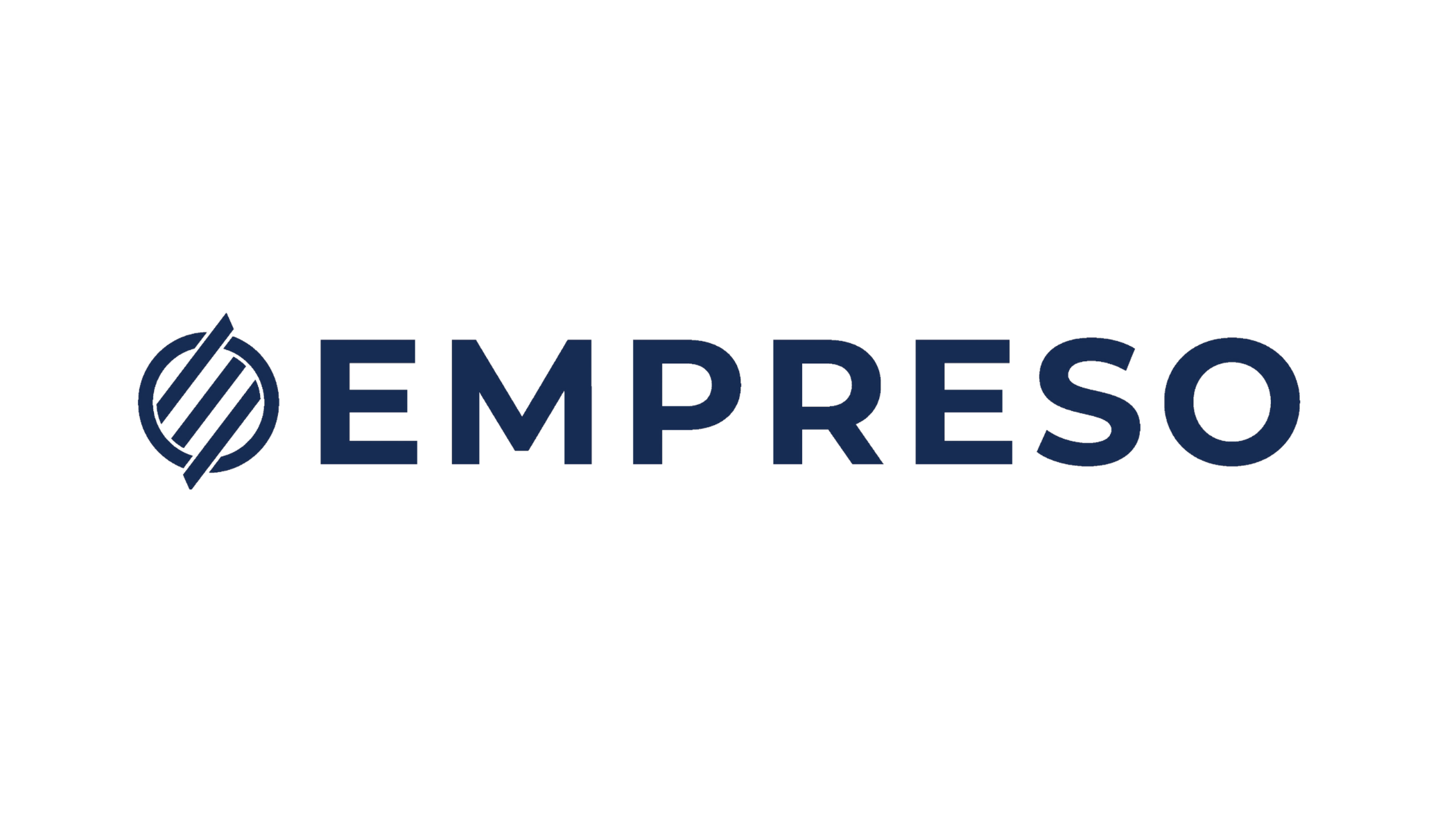 Don't let financial circumstances stifle your progress towards achieving your goals. We'll help you gain CLARITY on where you want to be, REALISE where you are and become  EMPOWERED with the knowledge on what ACTION you need to take to reach your goals. 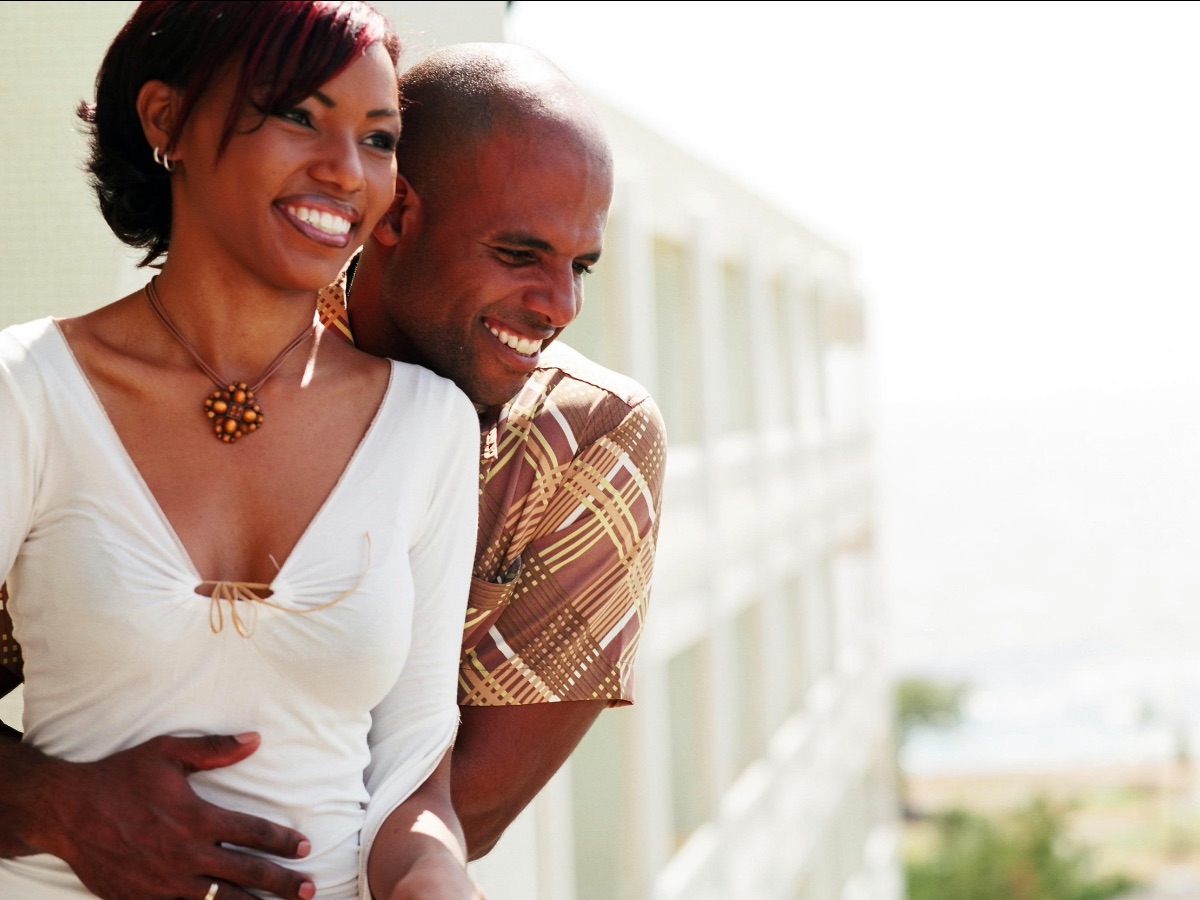 Money makes the world go round; but, it can turn your world upside down if you do not protect it. Part of protecting your assets is making them work for you. We strive to enlighten our clients by showing them how they can not only save money month-to-month with the right product, but how they can use their current assets to increase their income, adding to their assets further. 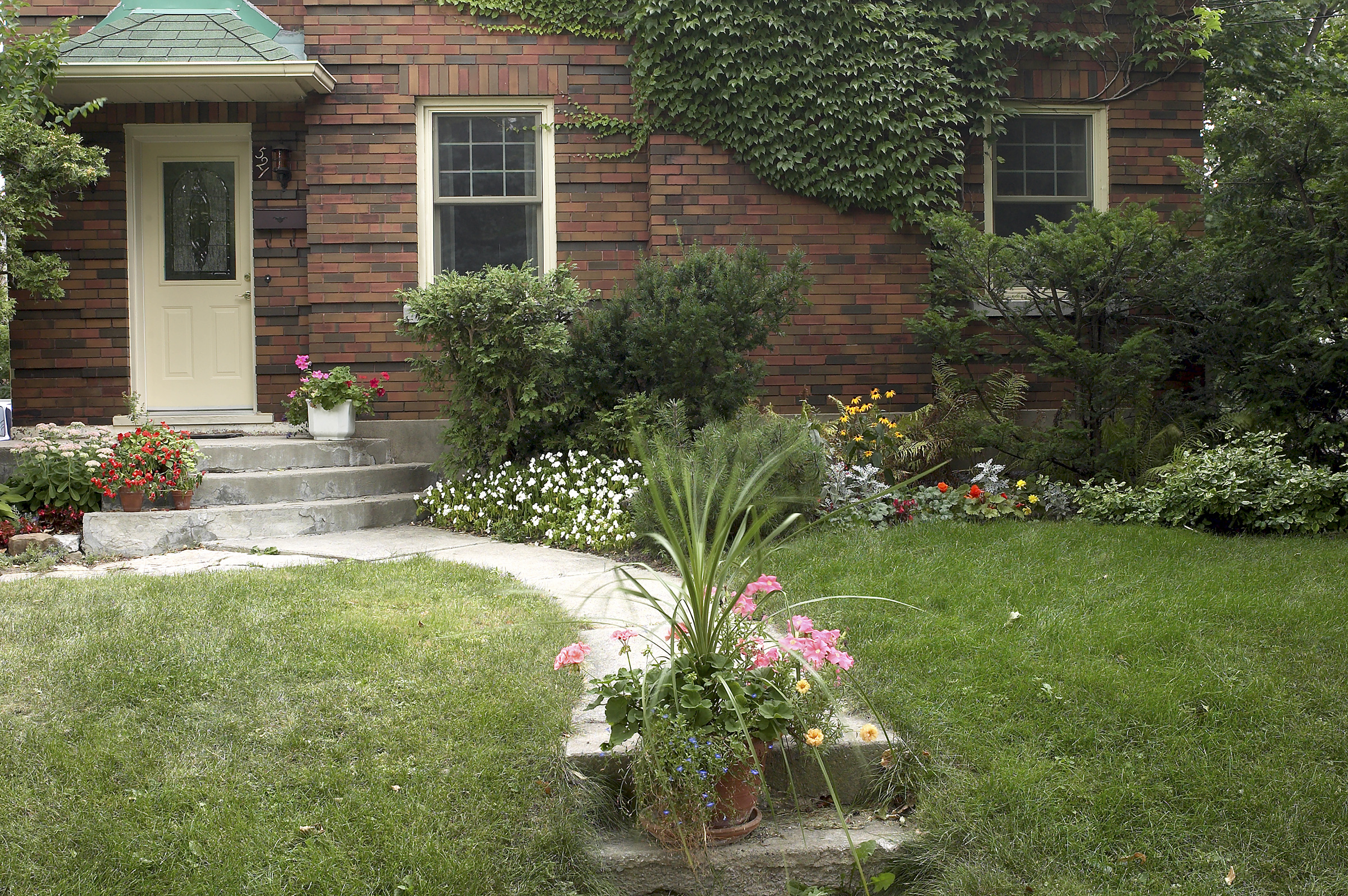 MORTGAGES All of the financial advisors at Empreso Private Finance are fully qualified and authorised by the Financial Conduct Authority (FCA). As we have access to a huge panel of lenders which represent the whole mortgage market, we can offer you specialist advice and mortgages no matter wat your current cirumstance. Whilst we can help those people looking to buy their first property, it is not our core business. We specialise in assisting people and businesses with complex cases such as quick turnaround, HMO, service accommodation and property portfolios. Find out more... 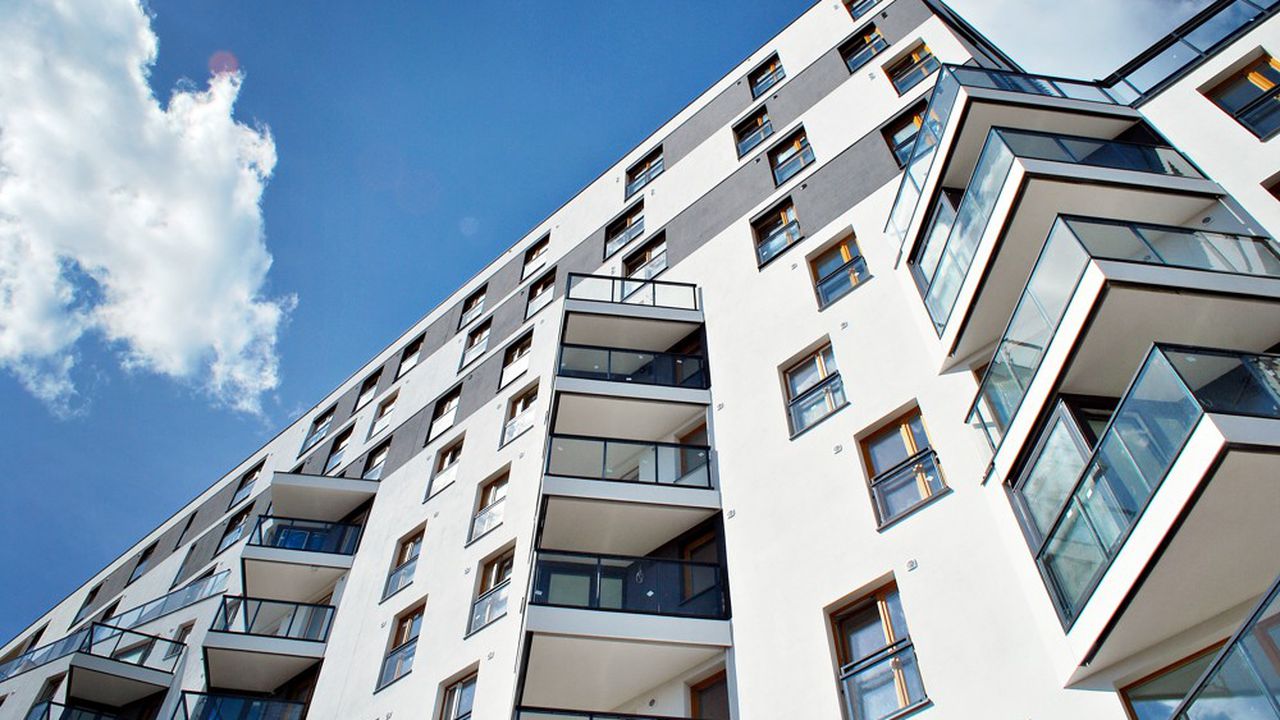 Our finance services are available to clients who are looking to invest in property development or other businesses.

If you need to raise capital for your venture, we will undergo an appraisal for you to make sure that you are paying the right price for your venture. Borrowing more than what your venture is worth could be catastrophic to your success and we are here to ensure that doesn't happen.

As we have access to the whole market of lenders, we will find you the best deal based on your circumstances. Find out more... 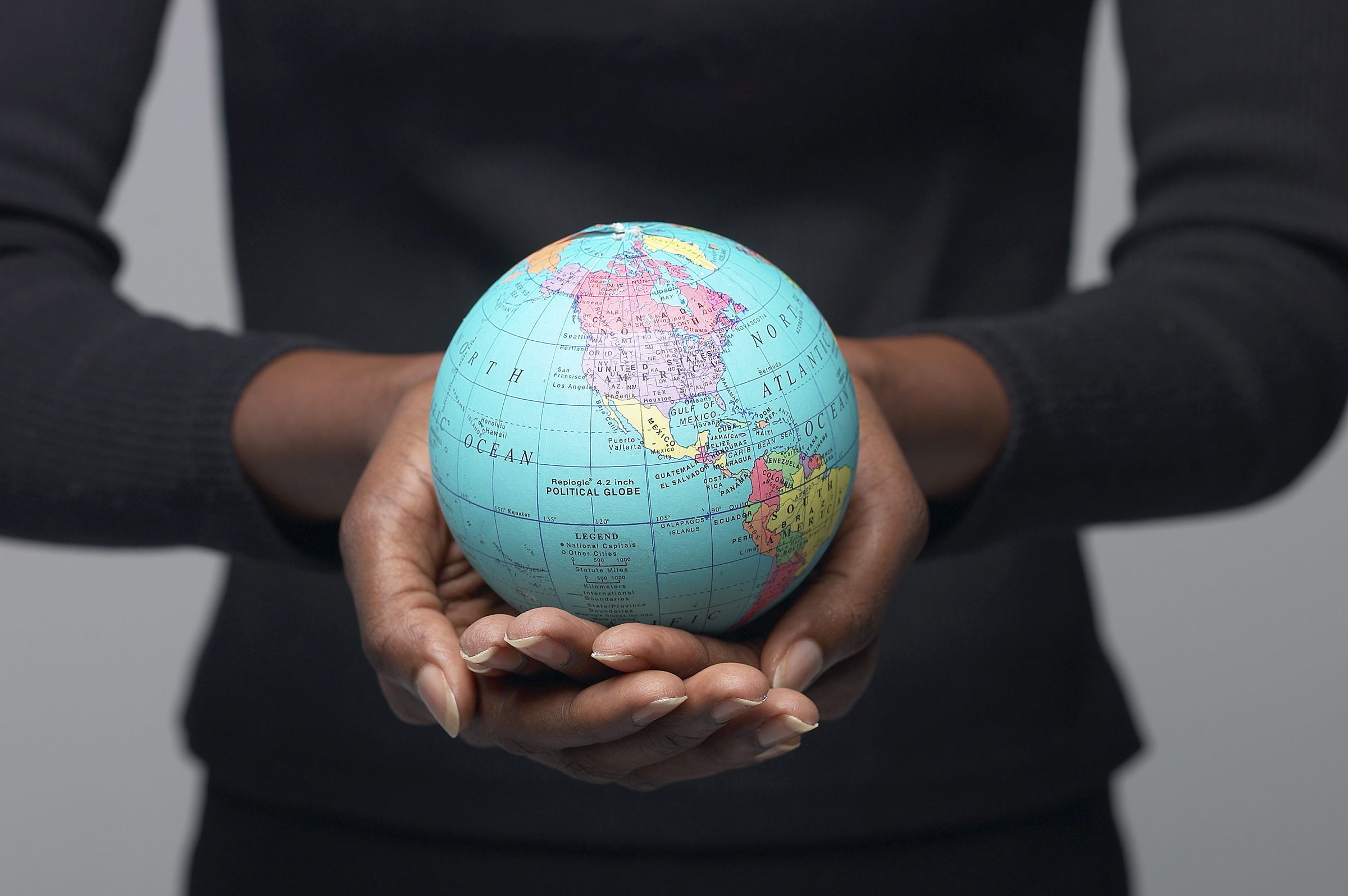 We've all seen recently how anything can happen and yet, most of us with families do not have any means of financially protecting them should anything else happen.

How will your family cope financially should the worst happen? Will there be a mortgage to pay? Will there be other committments such as lease agreements or school fees?

Grief is enough to deal with, without the added pressure and strenuousity of financial worry. Do the right thing for your family and protect them. Find out more... 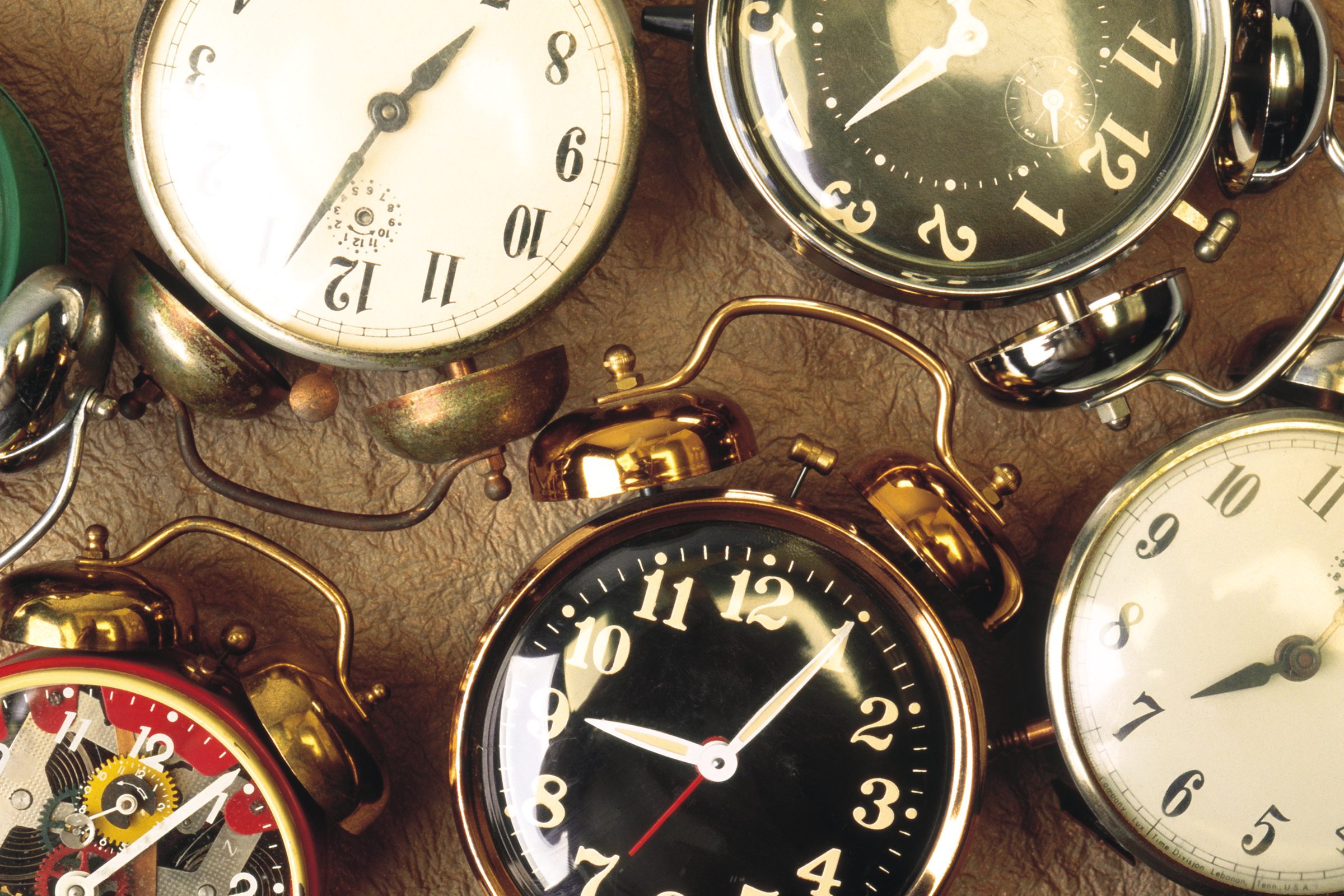 When it comes to insuring what matters most to you, we prioritise ensuring that your cover is comprehensive and that you will be securely covered in most events.

We aim to get you a great deal; but primarily, we prioritise ensuring that your cover is 100% what you need and water tight so that in the worst case, you will be covered. Find out more... 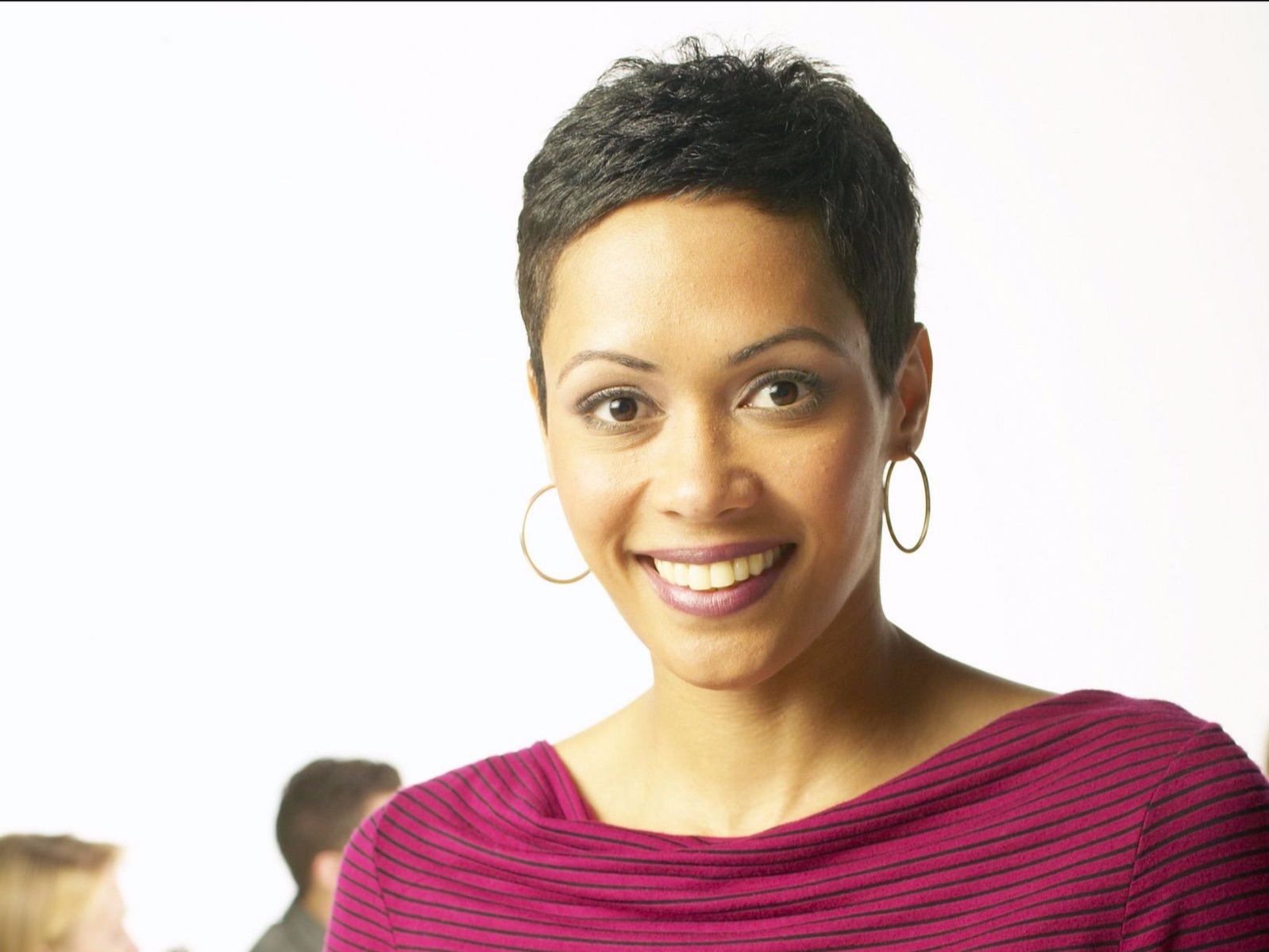 In 2017, Rebecca took out an income protection plan. Two years later, she became ill with a neurological condition which affected her ability to work and live a normal life. Neurological conditions can affect the brain, spine and nervous system, and in Rebecca case, it affected her ability to do the things most of us take for granted, such as walking, breathing and swallowing.
With the added disability of suffering from fatigue that was chronic, Rebecca found that she could no longer work as a court clerk. She knew that as a court clerk, her income would be significantly affected. One comforting thought was that the income protection plan she took out some two years earlier was still firmly in place. So, as she was not completely well enough to go back to work, she contacted us to claim on her income protection plan. Following an assessment, her claim was accepted. After the deferred period on her plan came to an end, she started to receive benefit payments. This meant that she could continue to focus on her treatment without having to worry about her finances.

Stay up to date with the Empreso  News Blog

By subscribing to our Empreso Property News Blog, you will receive invitations to our free property webinars, relevant updates surrounding current property news and helpful insights on how to build your own property portfolio quickly and safely, to enjoy a life of property entrepreneurship.

If you're new to Empreso, we'd like to hear from you to find out how we can help you achieve your financial goals by increasing your income, reducing your expenses and maximising return on your assets.